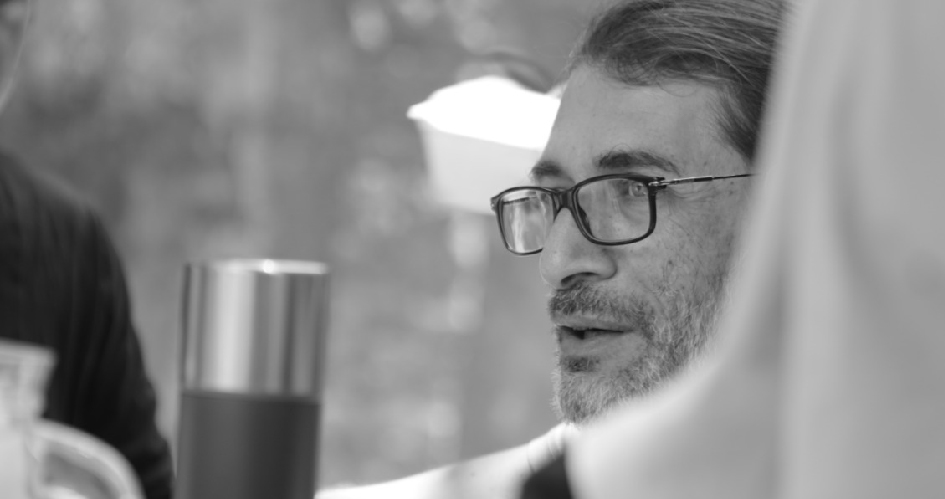 Caglar is a london-based digital and video artist as well as curator and arts consultant. His projects have ranged from experimental art films to large scale installations, screenings/projections and photography. His work is often informed by a concern with the pressure to conform to ‘norms’, which continue to prevail even in apparently liberal and tolerant societies.Research, collaboration and improvisation form the core of Caglar’s practice, with the aim of being able to understand a subject matter within its context and creating an artistic response without losing authenticity. He is always interested in exploring the use of (relevant) technology as a creative and access tool. He is committed to exploring and adapting art forms to create an inclusive experience for a varied audience.

what makes you who you are blog

In 2016, I collaborated as a co-director & editor on Blue Pen, an experimental short film about
censorship during WW1 and the disappearance of dissenting voices. The film pays particular
attention to the voices of women journalists in conflict zones.

I took part in Unfixed and Unfixed 2.0 in 2015 and 2016, two residencies taking place in Adelaide and Bristol, where I was inspired by exploring technology as a creative tool and by collaborating with disabled and non-disabled artists.

I was awarded the Adam Reynolds Memorial Bursary at the New Art Gallery Walsall (2015/16), where I started research on Conscience, looking at the relationship between young people and the armed forces in Great Britain. With this project, I expanded on bringing the subject matter into focus, getting the creative team more involved and using technology as part of the creative language without it becoming over-powering.

During a residency at The Israeli Center for Digital Art in Israel in 2014 I used research and
improvisation to look at the personal experience of people who refused service in the IDF within the wider social and political context of army service in Israeli society and the Israeli-Palestinian conflict. The project was developed in an intensive week of improvisation with local actors based on a series of interviews. Through this process I also explored how to encourage actors to go out of their comfort zones when working on challenging subjects.

A multimedia installation inspired by stories from Turkey, exploring the call-up to the military service for people who don’t ‘fit the mould’

One response to “Caglar Kimyoncu”