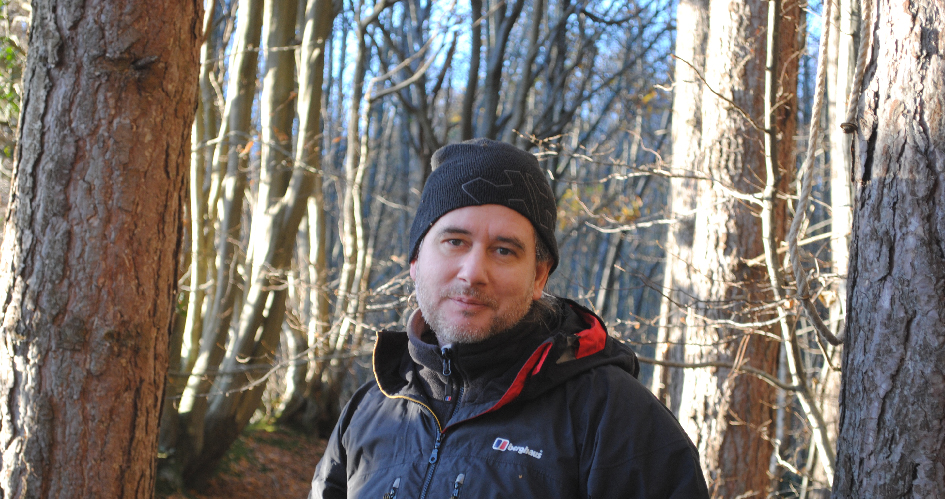 Chas is a creative producer and artist, he has a specialism in disability arts and diversity.

Chas has a parallel path as an artist mainly working with sound and music. His musical progression has been from a classical violinist through to a world music and ambient DJ and then on to playing in bands and producing music for film, dance, theatre and events. Commissions have come from the Science Museum, Historic Royal Palaces, Drake Music Project, Graeae Theatre Company, Half Moon Young People’s Theatre and Rupert Goold. He has played in many bands with performances at Glastonbury Festival, the Big Green Gathering and the Atomium in Brussels.

In film and digital media, Chas created the film Water, competition short listed at the KynnysKIN06 festival, Helsinki, and was the subject of an Animated Minds short, broadcast on Channel 4. He was the recipient of an Artsadmin digital bursary which resulted in the experimental website nutter.tv. which was exhibited at the John F. Kennedy Center for the Performing Arts, Washington DC.

Chas’ most recent project has been about creating music for Reiki healing.

One response to “Chas De Swiet”