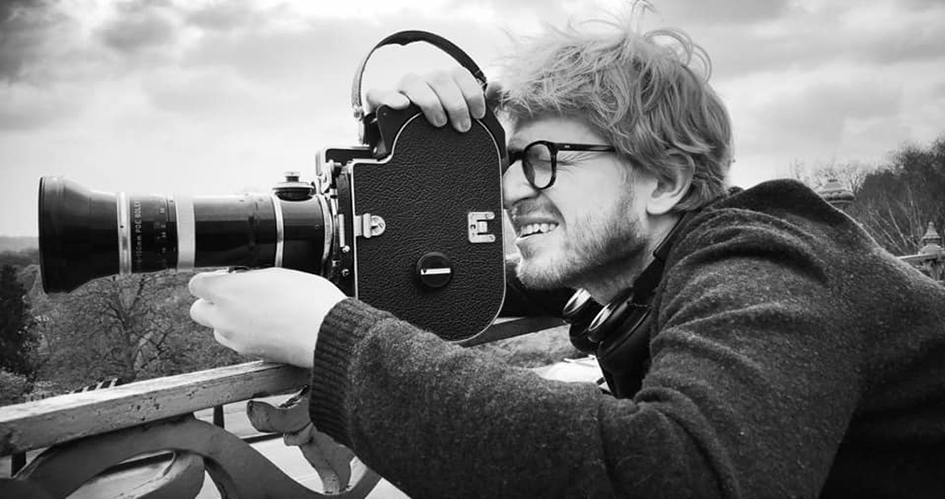 After graduating from the three-year regular course of Documentary Filmmaking at the International Film and Television School (EICTV) in Cuba, Juan Soto moved to London where he works as a freelance film editor and AV Technician in art projects of multidisciplinary natures.

In 2013 he was selected to take part of the Abbas Kiarostami Fim Seminar at IBAFF International Film Festival. Soto has worked with filmmakers such as Colombian Rubén Mendoza, award-winning British documentarian Michael Chanan and multimedia artists as Caglar Kimyoncu and Juan delGado, among others.

He has participated in many international film festivals with his documentaries ‘Women Close-up’, ‘How many hours in a day?’, ‘The light bulb’, ’19 south 65 west’, ‘Snow’, ‘Oslo 2012’, ‘Too late for the cinema’ and his first feature documentary ‘Study on Reflections’.

His sci-fi-video-installation ‘Extirpating the Queerness’ has been exhibited at nGbK, Berlin in the exhibition ‘What is Queer today is not Queer tomorrow’ in 2014.

PARABLE OF THE RETURN

Wilson left home in Medellin (Colombia) on his way to Bogota but he never arrived to his destination. Thirty years later after the peace agreements with the FARC, he returns from his exile in London to meet his family who believe him dead. The plane journey shapes a parable just like the title of the poem by Porfirio Barba Jacob.