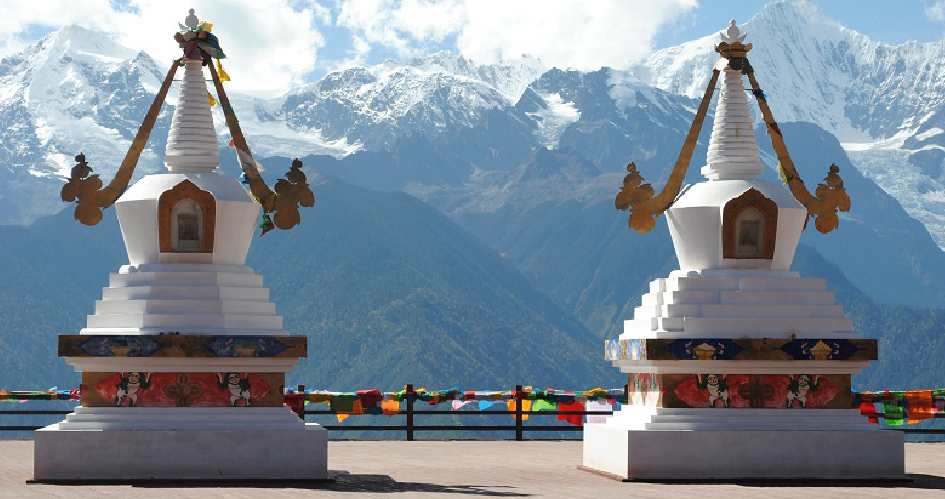 An interactive challenge: visitors decide whether various items and happenings are art.

The event featured a mixture of familiar and non-familiar items and happenings situated within the space and occurring at different times throughout the evening. Visitors were given a score-card to assess and comment on whether they considered these objects and interventions to be art. It was a physical and mental space to freely explore what is art today.

Some of the themes that were explored included: the relationship between art and life in global culture; an investigation and reflection upon of what should be shared and what should be kept private; a comparison between the spirituality of different places; and, the perennial themes of the nature of love and truth in all their differing guises.

I entered a world, a dimension of intense perceptions.
Every flicker and flutter contained meaning.
Every thought was an event.
There were no boundaries and I was swamped by energies.
I floated out of time and my demons became realities.
They call it madness but there was still a part of my mind questioning, ‘what is this?’, ‘why is this?’
I had been driven by a passionate desire to challenge the world at war and yet also by a yogic philosophy to abandon desire, constantly searching.
I didn’t know what to do…so I began to paint.

A tomboyish swot at school liking maths and science, Theresa only managed a C+ in art with her teacher describing her ‘a lost cause’ when art and design is concerned. Turning her back on all things creative until she experienced states of consciousness that were ‘not in consensual reality’ she started painting spontaneously.