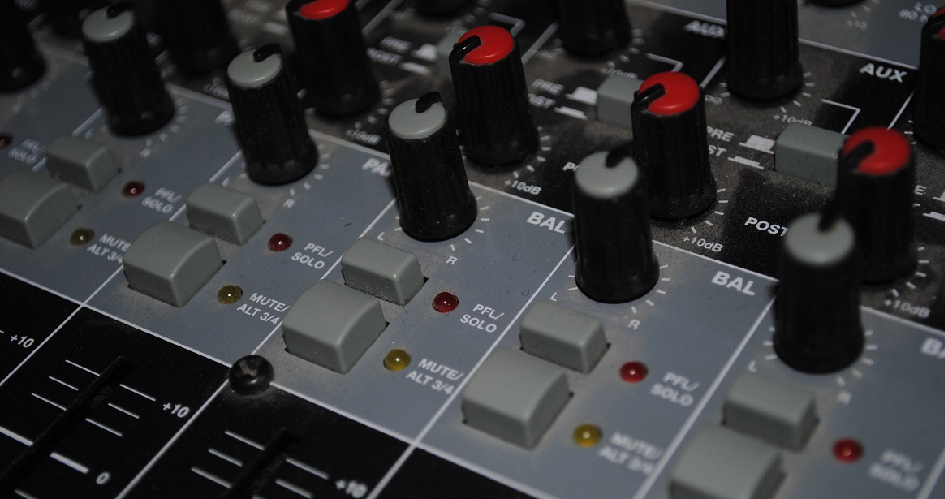 A live musical response to classic portrayals of mental health on film.

Chas performed a live soundtrack to classic film portrayals of mental health and its treatment in the setting of psychiatric hospitals.
There was a combination of live electric violin, synthesizer, drumming, voice and pre-selected tracks. The soundtrack came from the position of an enchanted glade in the woods.

Using this classic form of live music to film Chas is seeking to re-interpret his relationship to the films, the experiences expressed within them and by extension to societal attitudes towards people with mental health problems and their reflection on the definition of ‘treatment’ in institutions.

A deeply personal and extended journey, exploring the massive highs and lows, and most importantly humour, coming from the films.

Chas’ explorations will be mediated through the creation of a safe space inspired by the healing power of nature.

5 mins of madness or 2 hours and 8 mins if you have the stamina!

Level access was provided from the street entrance to the filmpro studio. The event was suitable for ages 16+.

Chas is an artist mainly working with sound and music. His musical progression has been from a classical violinist through to a world music and ambient DJ and then on to playing in bands and producing music for film, dance, theatre and events.
Commissions have come from Historic Royal Palaces, Drake Music Project, Graeae Theatre Company, Half Moon Young People’s Theatre, Rachel Gadsden and Rupert Goold.
He has played in many bands with performances at Glastonbury Festival, the Big Green Gathering and the Atomium in Brussels.

In film and digital media, Chas created the film Water, competition short listed at the KynnysKIN06 festival, Helsinki, and was the subject of an Animated Minds short, broadcast on Channel 4. He was the recipient of an Artsadmin digital bursary which resulted in the experimental website nutter.tv. which was exhibited at the John F. Kennedy Center for the Performing Arts, Washington DC.