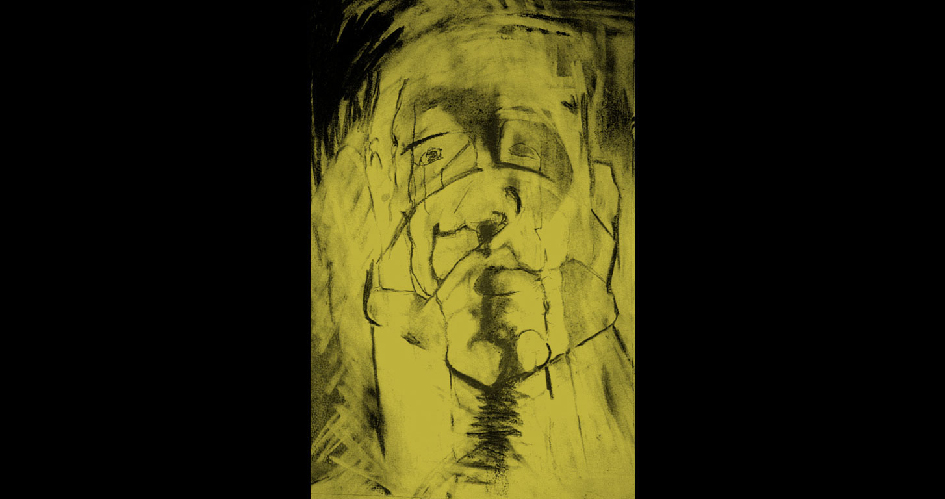 A short study of moving image as a means not only to capture personal stories but also to induce the viewer to take part and become an active witness.

The programme included experimental and documentary films, where the narrative was not a clear-cut story but a sequence of emotions experienced by the creators and recorded through their camera lens. Through powerful combinations of sound and visuals, the audience was then prompted to be part of an emotional journey.

Many of these films were shared once. Having fulfilled their initial purpose of encapsulating most intimate feelings, they were then often out of sight. Sometimes so were their creators.

‘Hidden out’ brough these films to the public once again and in doing so reinstated their significance for the arts scene and the artistic value of their creators.

Surfing on Others’ Dreams
Caglar Kimyoncu, UK, 2011 (1 minute)
A digital dream whilst being awake.

Flying and Floating
Michael Achtman, UK, 2015 (3 minutes)
A split-screen meditation on liminal states of being.

Many Faces of Discrimination
Pauline Alexander, UK, 2008 (10 minutes)
A rhythmic narrative which is full of misunderstandings, negativity, elimination and repetition.

Violeta – V.O.S.I.
Juan Soto, UK, 2014 (4 minutes)
An open letter to Violeta, the astronaut who passed away only a few weeks after she was born.

Live audio description assistance was available on the day. Films with dialogues / voice over were subtitled.

This month’s event was also joining Photomonth, an international photography festival focused in East London that takes place in October and November.