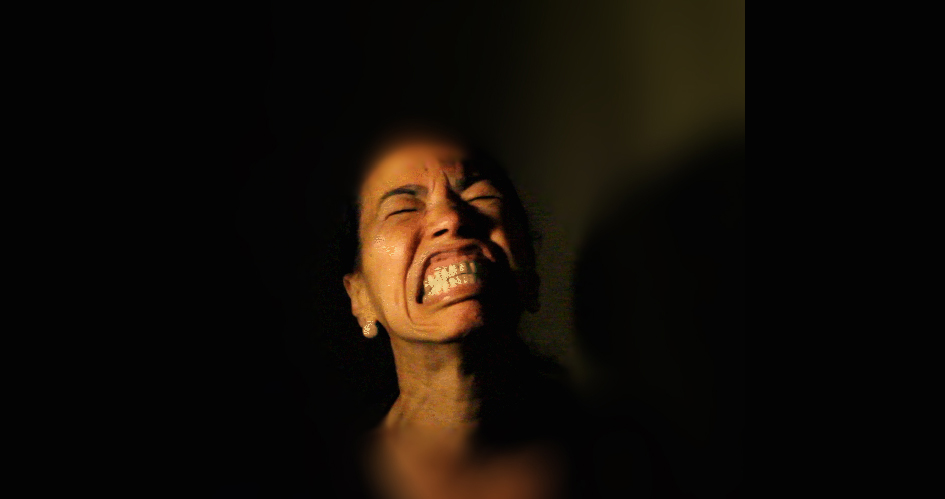 Negotiation between Madness and Sanity

A collective experiment unleashing the most primitive and urgent.

If there’s one expression at once liberating and annihilating in the face of shock and pain, fear and surprise it must be the scream. Can it be said that a scream is an attempt for a negotiation between what we call madness and sanity?

Remember the image of Augustine from Charcot’s iconic photography of hysteria patients in 1878 in Salpêtrière women’s hospital in Paris; or Edvard Munch’s 1893 famous painting; or Hitchcock’s 1960 film Psycho’s Marion Crane’s unforgettable image and sound of the scream or avant-garde poet/composer/multi-vocalist Diamanda Galás’ 1996 Schrei X album that defied every scream known to us in the most unsettling way. If a scream is an urge to meditate on experiences that of mad, sad and bad would it be an instant and momentary escape and relief from the misery of life?

This audio/visual experiment aimed to provoke a conversation and collaboration with our most basic reaction as something that cannot be repressed but needs to be vocalised.

Level access was provided from the street entrance to the filmpro studio. The event is suitable for ages 16+.

A London-based film-maker, editor and a visual artist with an academic background.

After completing her practice-based PhD in 2009 in Media, Communication and Culture, Zeynep continued to make experimental short films which have been exhibited and projected internationally and in the UK. She has also been involved in an exciting array of projects that entailed collaborating with disabled artists, performers, scriptwriters, musicians and sound designers, creating work for a wide range of audiences. Alongside her artistic practice, she has kept on researching and publishing in an academic peer review journal.