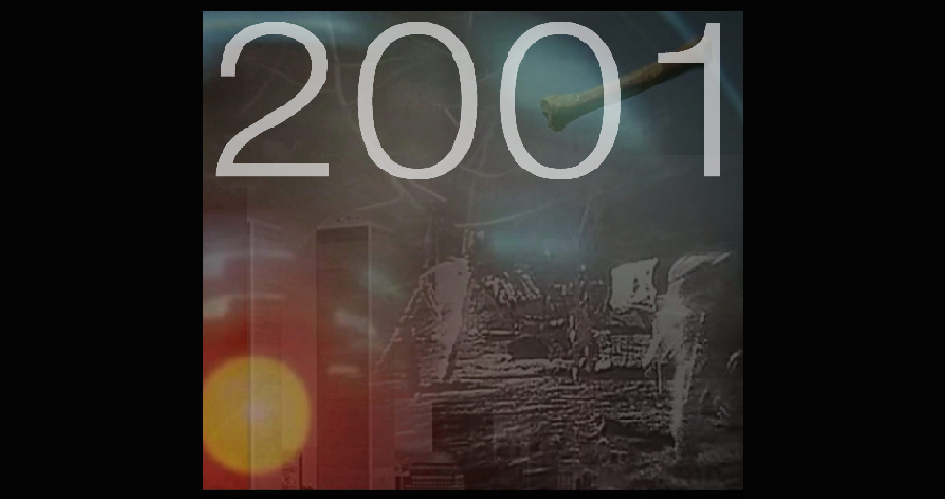 A 45 minutes video-performance that mixed personal and collective memories in a psychedelic collage.

Two hypotheses:
a) memories are inseparable from the continuous-present in which they come up to our mind
b) future can only be imagined through a dystopian lens

One attempt:
Dissect the vampiric relation between time and History, through an archival collage of images from both collective and personal memories, and ultimately transform the future into the past.

After graduating from the three-year regular course of Documentary Filmmaking at the International Film and Television School (EICTV) in Cuba, Juan Soto moved to London where he works as a freelance film editor and AV Technician in art projects of multidisciplinary natures.