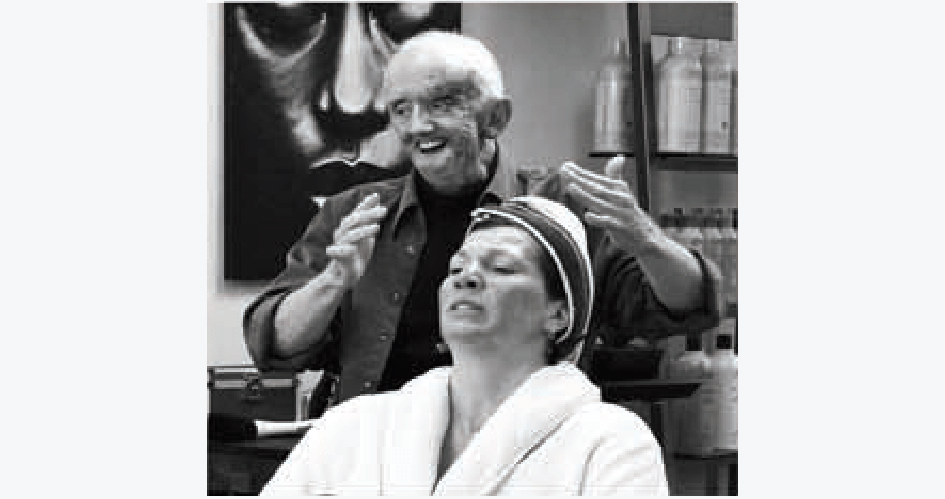 The very first disability media festival in Vancouver, Canada, featuring commissioned shorts, feature length films and workshops. For four days, between 22 – 25 March 2012 audiences enjoyed a privileged glimpse of the world through the lens of the disability experience.

‘Wide angle’ refers to the spirit of expansiveness and inclusion that lies at the core of disability arts, and to the widest range of media genres and formats. The intent is to broaden audiences for works by media artists with disabilities; to celebrate the spectrum of genres, styles and vision of those artists; and, to support the creation of new works.

The themes of these works were unlimited – they were not necessarily films about issues of disability; they were about anything under the sun, as seen by filmmakers with disabilities.

Caglar Kimyoncu and Julie McNamara were working on WAM Festival as international curators.